The Life & Times of a Wollaton Man 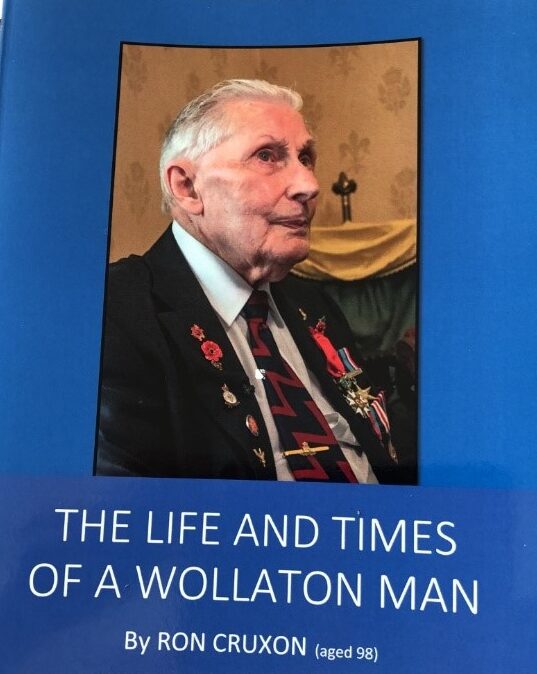 “Ron, at 98, must be one of the oldest authors in the world! In this (A4) book “The Life and  Times of a Wollaton Man” of 26 pages, all written by Ron in longhand during Lockdown. He tells his story of growing up in Wollaton in the 1920s and 30s, before he went to war, fighting in Normandy and into Germany. (For which he was later awarded the Legion d’Honneur in 2018.)

On being demobbed in 1946 he returned to his wife in Wollaton where they lived in a Cottage on the Square. He worked for the Co-op becoming the Manager of the Wollaton Store. Over his 98 years Ron has seen many changes in Wollaton, growing from the Village he knew as a child, to an important suburb of the City of Nottingham.

The Book is beautifully illustrated with photographs of his family and many more of old Wollaton, from the Wollaton Historical and Conservation Society Archive, many of which have not previously been published.” 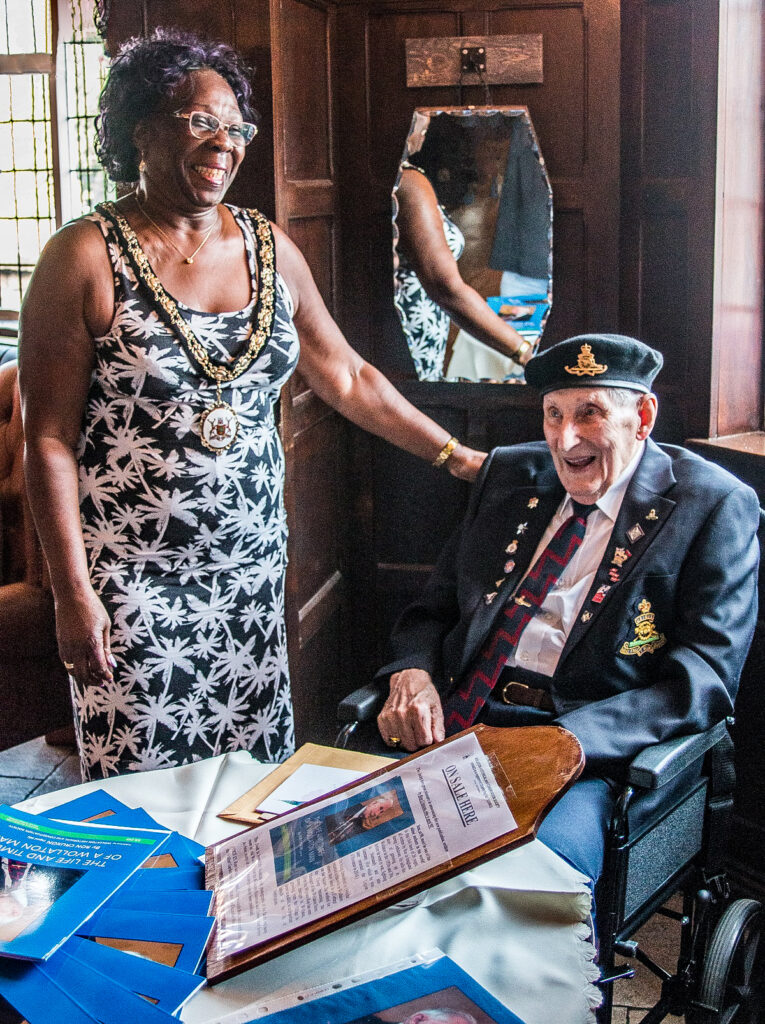 In July 2021, the book was launched at the Admiral Rodney, public house in the centre of Wollaton Village, where Ron’s dad brewed the beer in the 1920s. As part of this launch, The Sheriff, Cllr Merlita Bryan attended and launched the book, in attendance with ward Cllr’s for Wollaton. 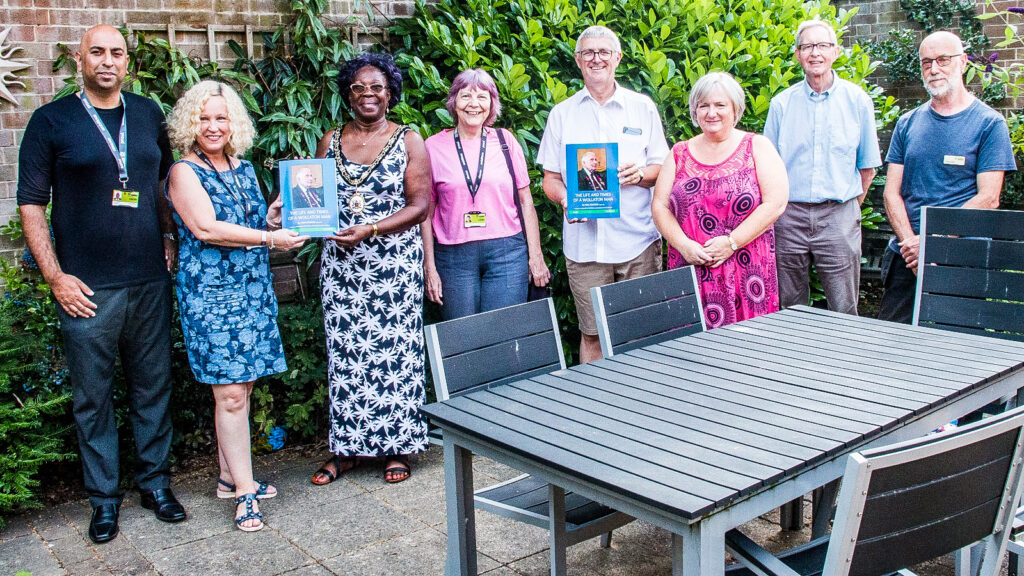 The Book, priced at £5.00, can be purchased, from: The Admiral Rodney, Wollaton Travel (Bramcote Lane Shops), The Co-op, Lambourne Drive and Wollaton Hall or via www.spanglefish.com/WollatonHistorical – and proceeds of the book will support the Restoration of the Cucumber House.

An Appeal for the Restoration of the Cucumber House – the only surviving glasshouse in the Walled Garden of Wollaton Park. 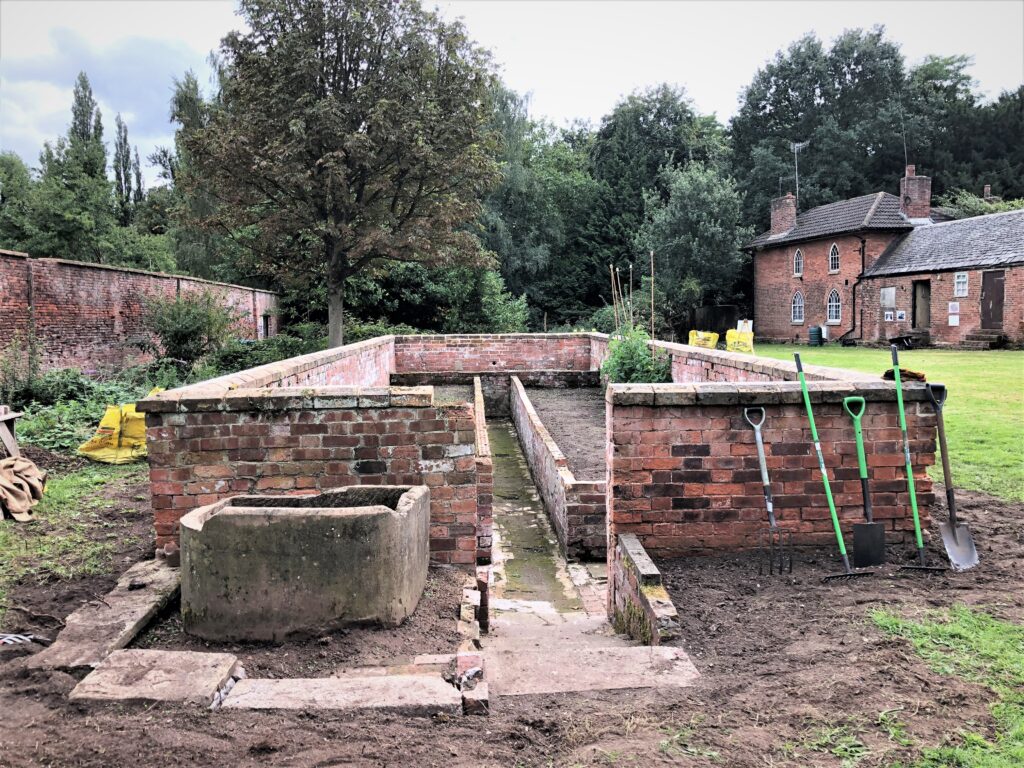 It is the only surviving glasshouse in Wollaton’s 4 acre Walled Garden which is currently being cleared by volunteers after years of neglect. The aim is to restore the original timber and glazed roof structure. Ron has kindly donated the proceeds from the sale of his book to the restoration of the Walled Garden in which the Society is involved. Donations have already been received from the Wollaton WI of £1,500 and £500 from Lord Middleton whose family owned Wollaton Hall until 1925. 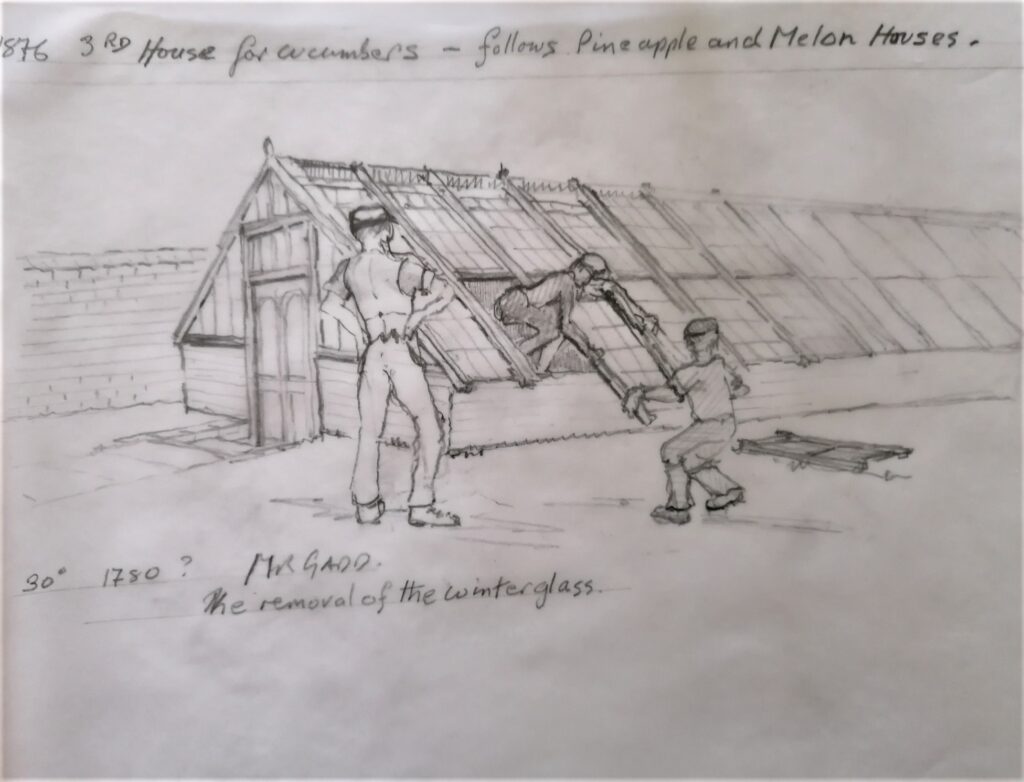