Wollaton Hall & Deer Park is open to the public, including the Natural History Museum and Formal Gardens.

We’ve also made a few changes to help make your visit as safe and enjoyable as possible.

A world of wonder

Essential information to help you make the most of your visit to Wollaton Hall & Deer Park.

Free entry to the Natural History Museum in the Hall & Park.

No booking required, queuing system in place for safety.

We have one season ticket option that covers 1 year parking at Wollaton Hall & Deer Park, and another type that combines with our sister site, Newstead Abbey.

All coach parking is £30, with a coach tour booking.

How to get here

We have a handy illustrative guide that shows you all the places to visit at Wollaton Hall & Deer Garden.

Wollaton Hall is 3 miles west of the city centre. Follow the brown signs from the A52 or the A6514, or from the M1 take J25 and follow the signs. The postcode for your sat nav is NG8 2AE. 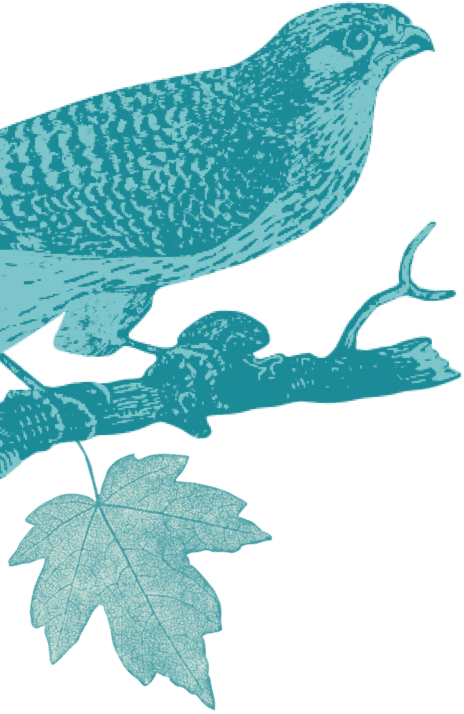 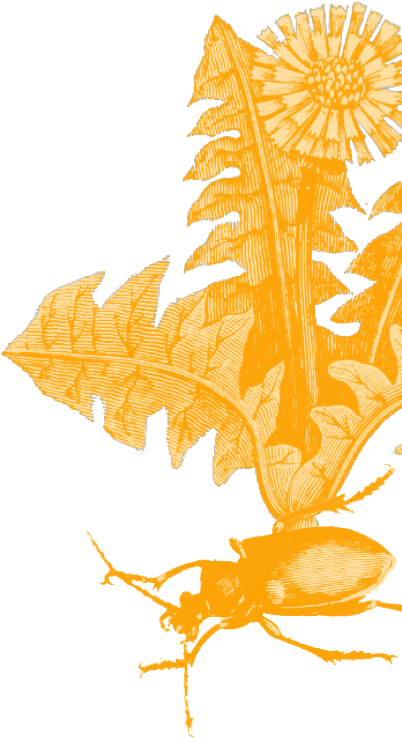 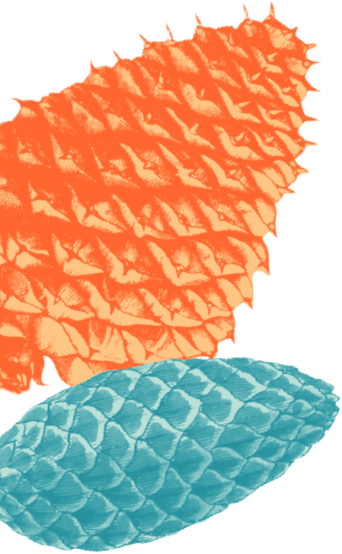 Wollaton Park is a large park home to a variety of wildlife including, two herds of wild deer, 90 Red and 120 Fallow. We advise to not approach, touch or feed the deer as they can be dangerous. Please be aware of seasonal activity, such as deer rutting (September – November), calving (March – May) and times of the year when invertebrates may sting or bite in open spaces, such as wasps, ticks and horse-flies.

For safety we recommend to keep aware of surrounding nature, remain close to paths, avoid long grassy areas and keep dogs under control, using a lead when close to wildlife. Owners of dogs worrying the deer will receive a fine of up to £1,000.

Fires and barbecues are not allowed due to the site being a conservation area. 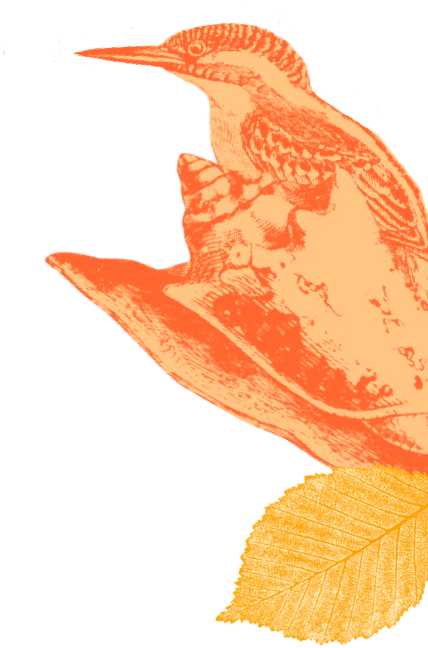 Groups are welcome with bookings available over 10 people and coach parking is free for booked guided tours. Coach parties are offered a refreshment voucher for the organiser and coach driver. Click below for more information.

Choose from a wide range of curriculum linked workshops designed to make the most of our great sites. For further information or to make a booking contact the Schools Programmes. 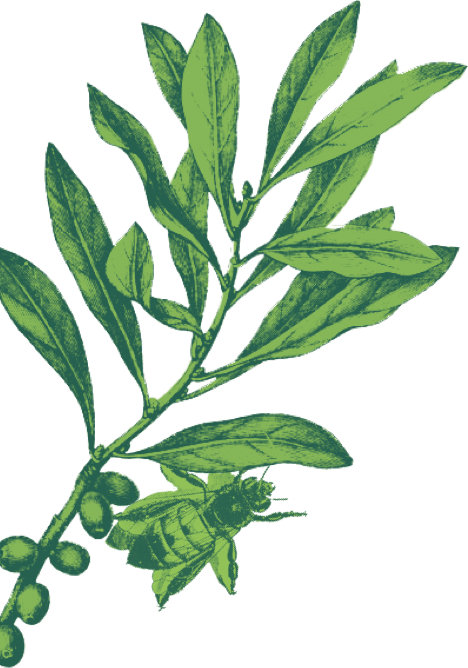 Our two on-site cafés offer a range of options for you to refuel, from afternoon tea, homemade soup and sandwiches, to seasonal specials. Our shops are located in the courtyard and hall.

From mobility parking to wheelchairs, find out how to make the most of your visit to Wollaton Hall & Deer Park.

We do not allow drone flying at any time over Wollaton Hall and Deer Park except by contractors commissioned by Nottingham City Council for a specific purpose, who satisfy stringent CAA criteria, have the correct insurances and are operating under controlled conditions.

Fires and barbecues are not allowed due to the site being a conservation area.

We’re here to help. If you have an enquiry about our facilities, or Wollaton Hall and Deer Park more generally, please do get in touch.